Countdown for Pateley Bridge in the GB High Street Awards! 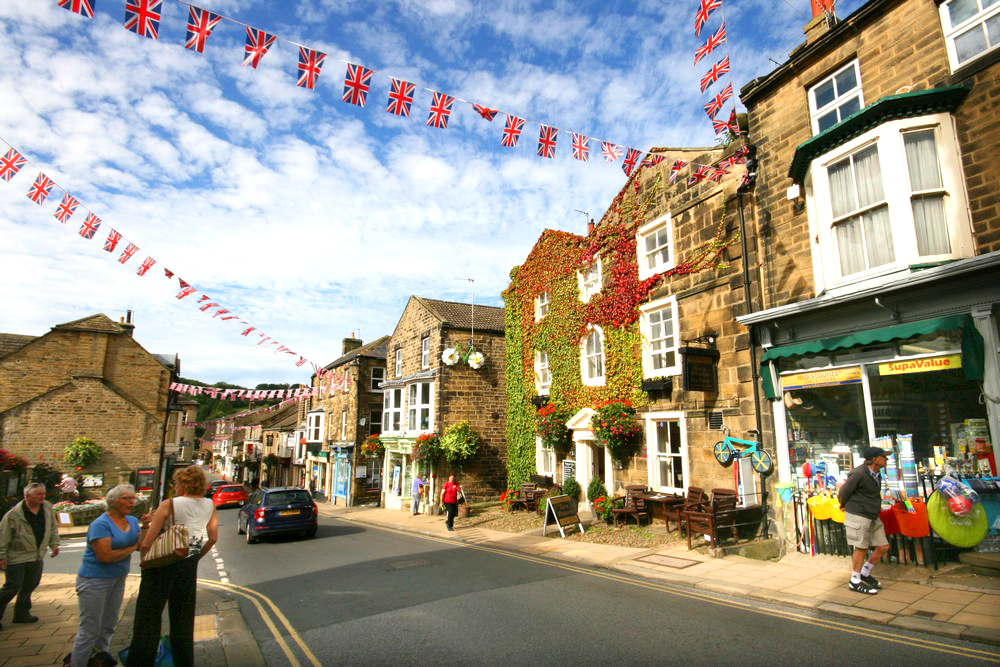 On Monday 12th December, Pateley Bridge will find if they are the winners in the Village category in the Great British High Street Awards at a live Awards Ceremony in London

The award ceremony is to be held at Lancaster House, London and you can watch this live on Periscope on Twitter from 12pm – 1.30pm.  Follow The Great British High Street Awards here https://twitter.com/TheGBHighSt or go to their website here http://thegreatbritishhighstreet.co.uk/

The Great British High Street Awards are organised by the Department for Communities and Local Government.  The sponsors of the awards include British Land, Post Office,M&S, Boots, Wilko, Holland & Barratt, Revo, Wilko, Ellandi, Google and Twitter.

The Great British High Street supports those working to revive, adapt and diversify high streets. Not for profit and government funded, we aim to provide resources for high street regeneration and celebrate innovative work going on in high streets across Britain.

The entry for Pateley Bridge was submitted by the Nidderdale Chamber of Trade, a not for profit organisation run purely by volunteers.

“The awards are a great way of recognising the hard work of businesses quite often independents and the communities they serve.  The awards bring together all sections of the community with a common goal which is to try and be recognised as the best High Street in the country hopefully being announced as winners of the competition.”

“Looking at Pateley Bridge’s now vibrant High Street, it is hard to imagine how it looked only two years ago with 12 empty shop and business units”

“Through these difficult trading times, Pateley Bridge has worked tirelessly to put in place initiatives which are cost effective yet increase footfall on the High Street and in turn spending.  Initiatives have included an effective website, targeted advertising, created & built social media pages, liaising with local business transfer agents, putting bunting across the High Street, information point signs in businesses for visitors to know they can be provided with information provided by locals.  Events have been organised throughout the year including the highly successful 1940s Weekend and at Christmas time a programme of Festivities.  Pateley Bridge from having 12 empty shops and business premises two years ago now has full occupancy on and around the High Street.”

“Should Pateley Bridge be announced as winners of the competition, it would undoubtedly raise its profile nationally bringing increased visitor numbers which in turn supports the High Street and businesses helping to secure the future of Pateley Bridge and it’s long term sustainability.”

For media enquiries, please contact at anytime on following numbers: 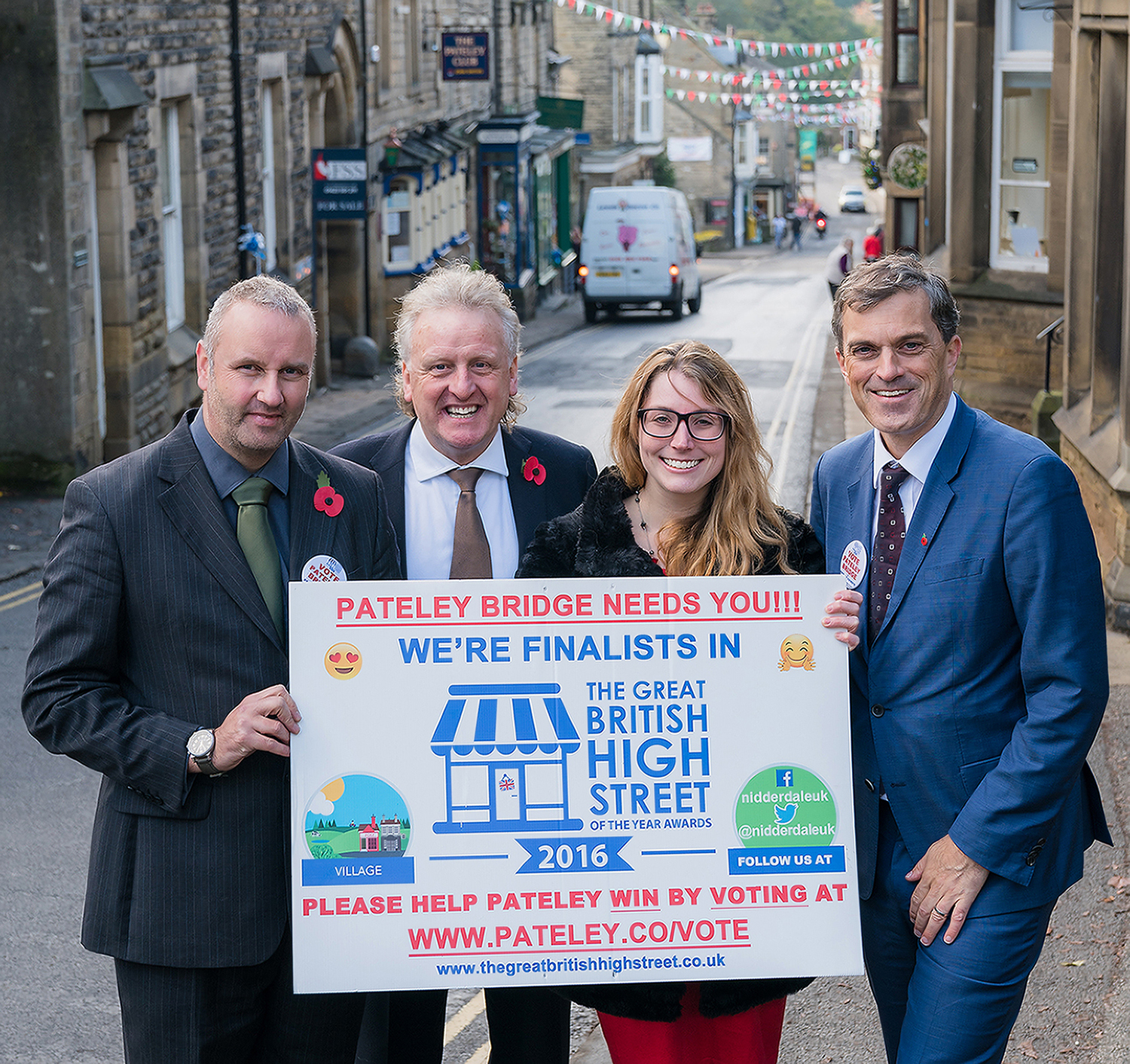 For Free Media Photos of Pateley Bridge, please click on the following link: