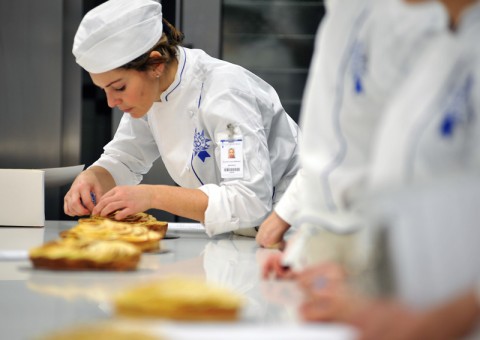 In a bid to tackle the shortage of chefs in the industry earlier this year, Le Cordon Bleu London launched their 5th UK Scholarship Award offering one lucky winner a place on the coveted Diplôme de Pâtisserie followed by a three month Diploma in Culinary Management.

After touring the country and visiting prospective candidates in all the regions, the competition received a record number of applications from across the UK when the deadline passed last week.

All applications from the north have been reviewed and the top eight candidates will now go on to be judged on their passion for pâtisserie by a panel made up of Le Cordon Bleu pâtisserie chefs and lecturers, alongside partnering chef Frances Atkins, The Yorke Arms on Wednesday 27th April 2016.

With a prize worth over £35,000 the award includes accommodation in central London courtesy of our partner Urbanest and an internship with Clare Smyth MBE, at Gordon Ramsay’s restaurant, Hospital Road, Chelsea where Clare has been Head Chef for the past six years and became the first British female chef to hold and retain 3 Michelin Stars.

The final stage of the competition and winner announcement will take place on Thursday 2nd June 2016, at the prestigious culinary arts, wine and management school, Le Cordon Bleu London.

Last year’s winner, Katie Leslie from Edinburgh comments on how it feels to have won:

“I always hoped to have a successful career as a chef but studying at Le Cordon Bleu has really motivated me to work hard to be successful.

I was completely shocked when I heard my name being announced, I think it took a good few weeks before the reality of what an amazing opportunity I had just been given sunk in.”

The eight Semi-finalists from the north include: 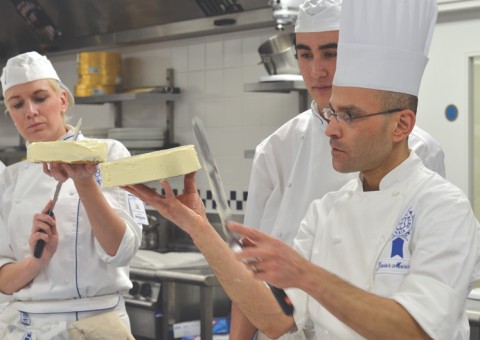